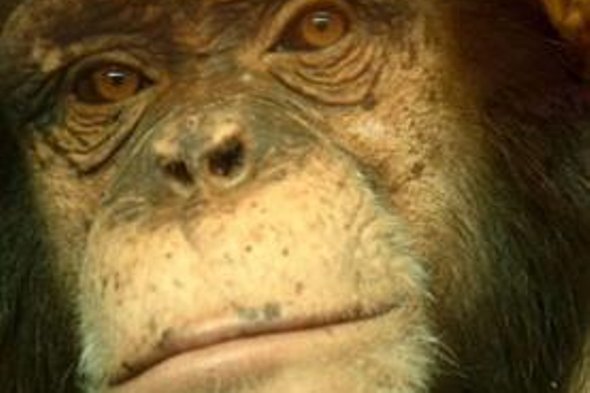 Sometimes don’t you think we humans take ourselves a little too seriously?

Passing judgement on everything around us. We forget we have been around, at least in this modern human form, only for a few thousand years. A mere blip in the order of universe and even for life on earth.

A New Frontier in Animal Intelligence

On a sarcastic lighter note, we often see tests like “open-cola-bottle-and-drink” to declare that fish has no intelligence. ha ha ha.

We make the rules of the game based on our view of modern-society-based-human-intelligence and ask everything or everyone else to play by those rules. Looks funny.

Will be writing more on this soon..

One thought on “Intelligence..”