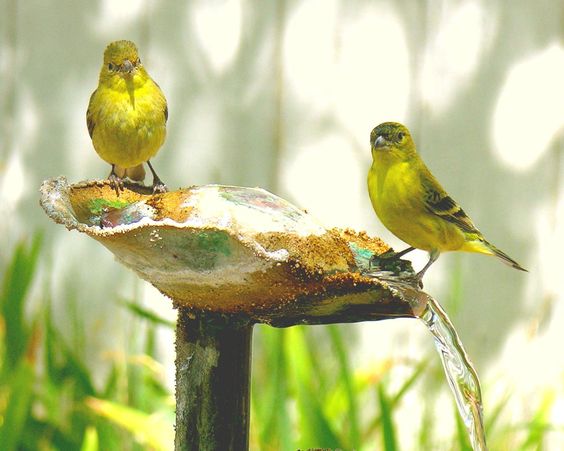 It was a peaceful and blissful Saturday morning. The young man had just woken up to the sounds of chirping birds sitting on top of a tree branch in front of his home. The early morning radiance and natural surroundings were beautiful and his heart filled with joy.

The young man was trying to soak in that moment of bliss with no other thought in his mind lest some past experiences or future expectations would shroud his mind depriving him of the present moment.

After completing his daily rituals of the morning, the young man sat down to reflect upon what one of his beloved friends had written earlier in the day about time and living in the present. His mind immediately recalled some of the past moments including that early morning blissful time and a moment from recent past when he made his first million, and the commitments he made for later in the day.

Each moment had its own significance and it was incorrect to compare. He tried hard to focus only on the present, but every passing moment was turning into recent past or it was the next future second. His thoughts drifted towards the concept of time itself since he was thinking of future events of the past at the present moment and vice versa.

Time as a concept was indeed intriguing. As one of the 64 dimensions known, and perhaps the most important of the four dimensions known to common man, it has been the central theme of many a scholars and scientists over the centuries. Can time be classified in simple terms as past, present and future? If timewrap and time travel are possible, then the definition and the concept of past, present and future needs to revisited.

The young man recalled reading the reality cloaked in fiction from the Revati story of Mahabharata, and watching the fiction cloaked in reality from the recent Hollywood blockbuster Interstellar. They were evoking several intriguing thoughts in the mind.

For a moment he reflected on the magnanimity of the nature which is spread across multiverses and continuing for millennia and his simple body self which is insignificant in comparison both in space and time. However he was a blissful soul since he saw no difference in his real self from that of the rest. He had a mission to accomplish in this body form before it ceased to exist. Yet his true self was not bound by time and distance dimensions. The young man was now ready for his next moment of life.